UNHCR: millions of refugees will face great hardships this winter 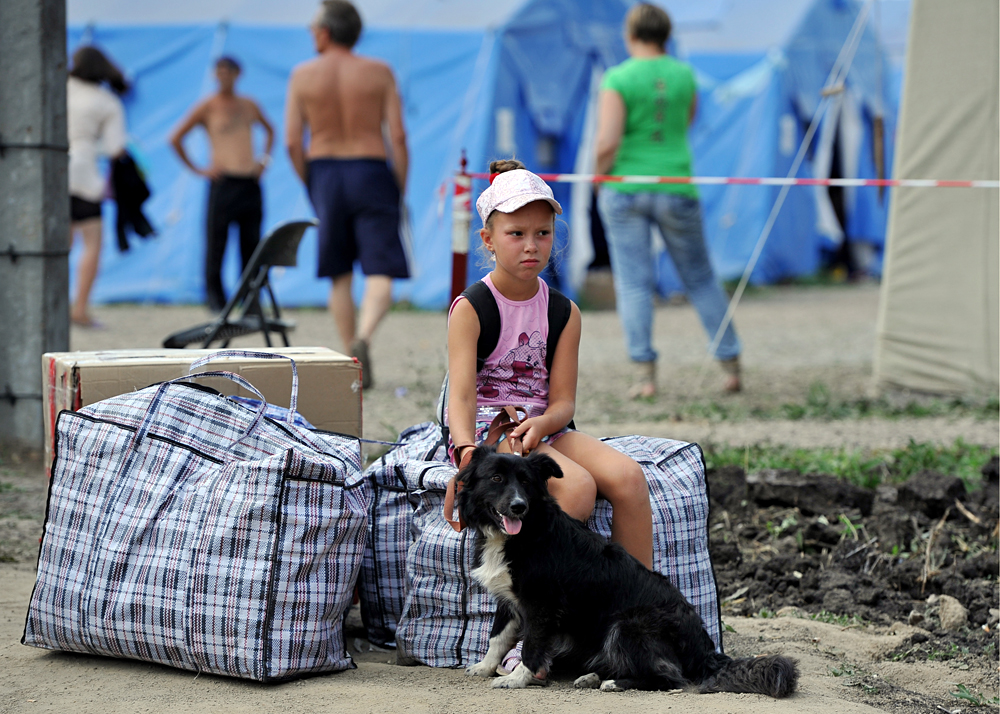 In light of rising prices, the impact of the pandemic and extreme weather, millions of people from Ukraine, Afghanistan and other countries forced to leave their homes due to conflict or persecution may face great difficulties this winter. The UNHCR is warning about this, calling for funds to money to Ukraine and humanitarian operations in the coming months.

Difficult choice
According to experts from the Office of the United Nations High Commissioner for Refugees (UNHCR), this winter will be more difficult than previous ones due to a number of factors, including rising prices. Many internally displaced people, including internal refugees and people who have left their country, will have to choose how to spend their meager funds – on food, heating a home or buying warm clothes. This situation was described at a briefing in Geneva by UNHCR spokesperson Olga Sarrado.

12 years without a home
Many refugees in the Middle East, mostly from Syria and Iraq, will have to endure a cold and snowy winter in flimsy tents. For some of them, this will be their twelfth winter away from home. UNHCR estimates that some 3.4 million Syrians and Iraqis who have fled the violence will not be able to survive without emergency assistance. 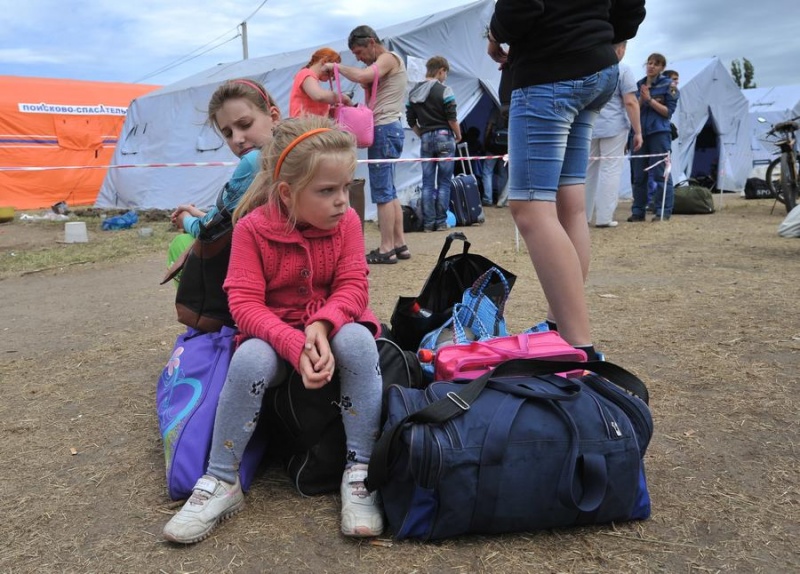 In Lebanon, where a massive economic crisis continues, ninety percent of Syrian refugees live in extreme poverty. These people are malnourished and unable to seek medical care. Many of them are heavily indebted and barely make ends meet.

War in Ukraine
Millions of Ukrainians face the winter in places for internally displaced persons or in their war-damaged homes. Many have lost their livelihoods and are dependent on assistance. The situation is exacerbated by interruptions in the supply of water and electricity.

Afghanistan
Many residents of Afghanistan are also in extremely harsh conditions, where the air temperature can drop below -25 degrees Celsius in winter. At the same time, the country is experiencing a severe economic crisis, and some provinces have not recovered from the devastating June earthquake, which resulted in thousands of people losing their homes.

UNHCR: lack of funding
Despite the deteriorating humanitarian situation, UNHCR is having to scale back assistance programs due to lack of funding. On Friday, the Office launched a campaign to raise funds to help refugees and internally displaced persons in winter conditions.