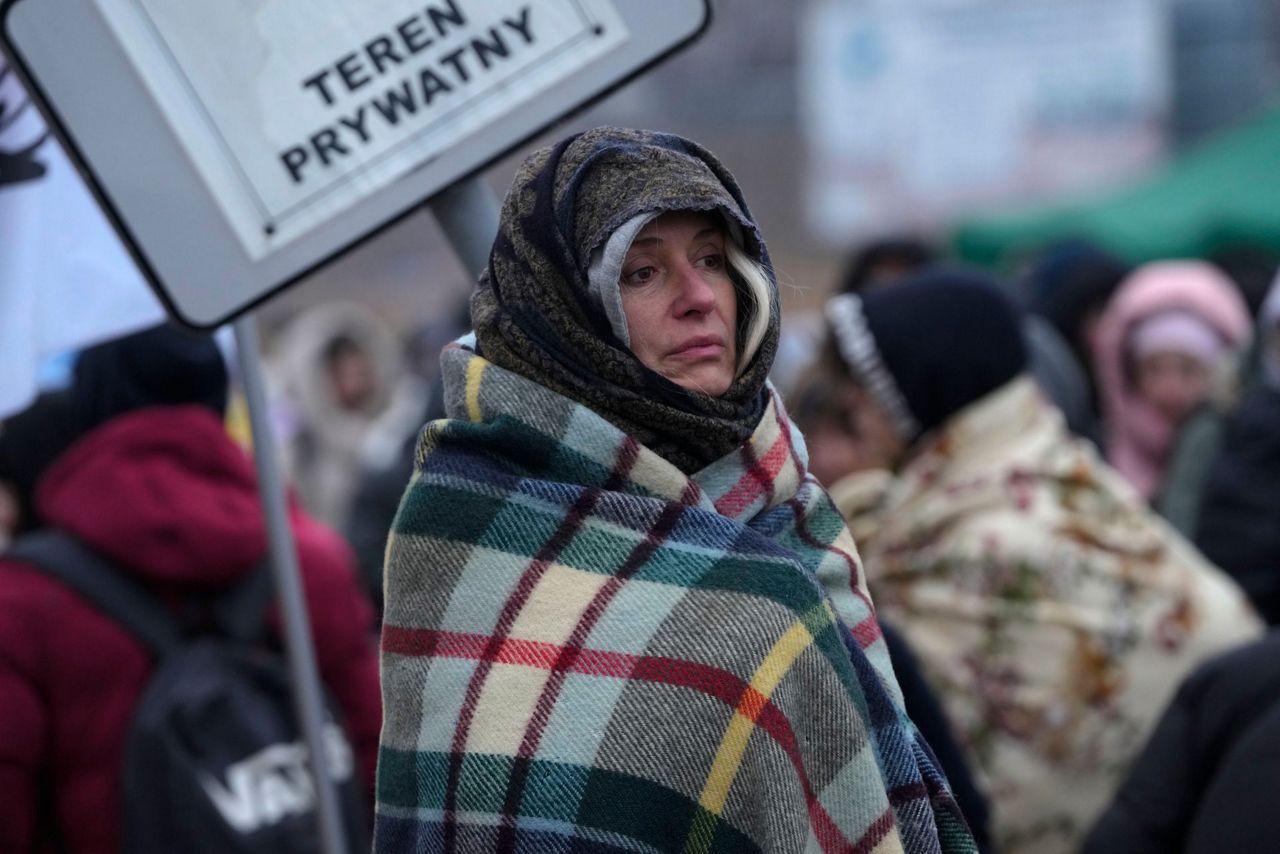 Ukrainian refugees who left for the UK were forced to return home due to high prices and poor conditions in the UK real estate market. Writes about it The Independent.

29-year-old Briton Joe Place and 34-year-old native of Ukraine Irina Place left Kyiv in February 2022 due to the conflict that broke out in the country. In Britain, they stayed with friends and began to look for accommodation in Sheffield or Nottingham. According to the publication, they were unable to rent a house due to the terrible living conditions offered, high prices and strict requirements for tenants.

After seven months of unsuccessful attempts to find housing, the refugees returned to Ukraine. In September they moved to the city of 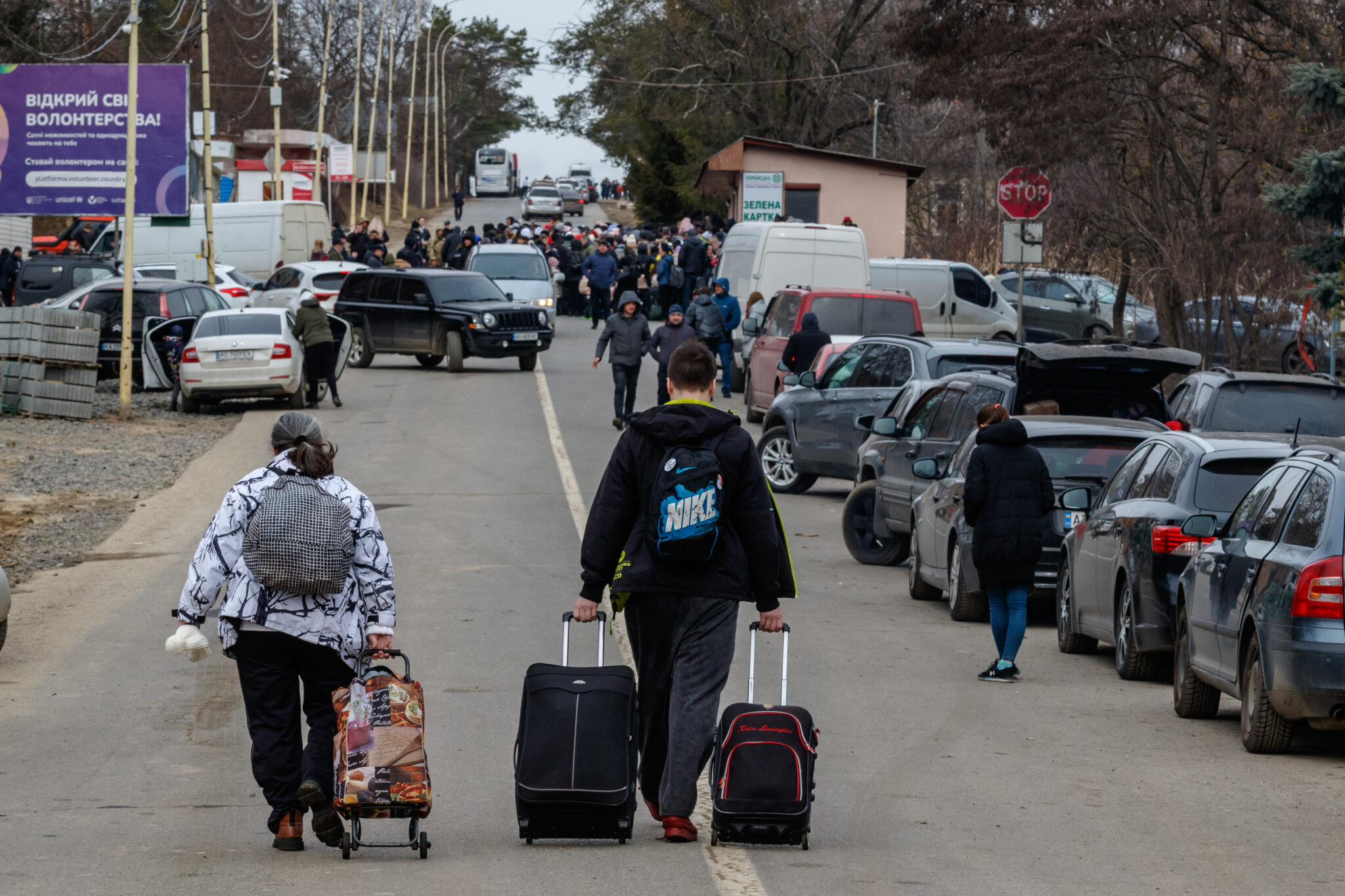 Uzhgorod in the west of the country.

According to Joe Place, renting a house in Britain would cost them up to 1,500 pounds (about 105 thousand rubles) a month, while in Ukraine housing can be rented for 500 pounds (about 35 thousand rubles). At the same time, the man added, British real estate agencies and homeowners asked them for a tax return for the previous year or income for six months in a bank account in the UK, which the spouses could not provide.

In October, it became known that more than 100,000 Ukrainian refugees who had previously stayed with British families were at risk of becoming homeless. According to The Guardian, migrants have settled in with the British under the Homes for Ukraine program for a period of six months, but for many of them it is already coming to an end. According to the plan of the government of the kingdom, the refugees had to either rent their own housing or move in with their owners. To date, local authorities say they are making every effort to find Britons who will agree to host migrants, because otherwise people may be left without a roof over their heads, writes The Guardian.