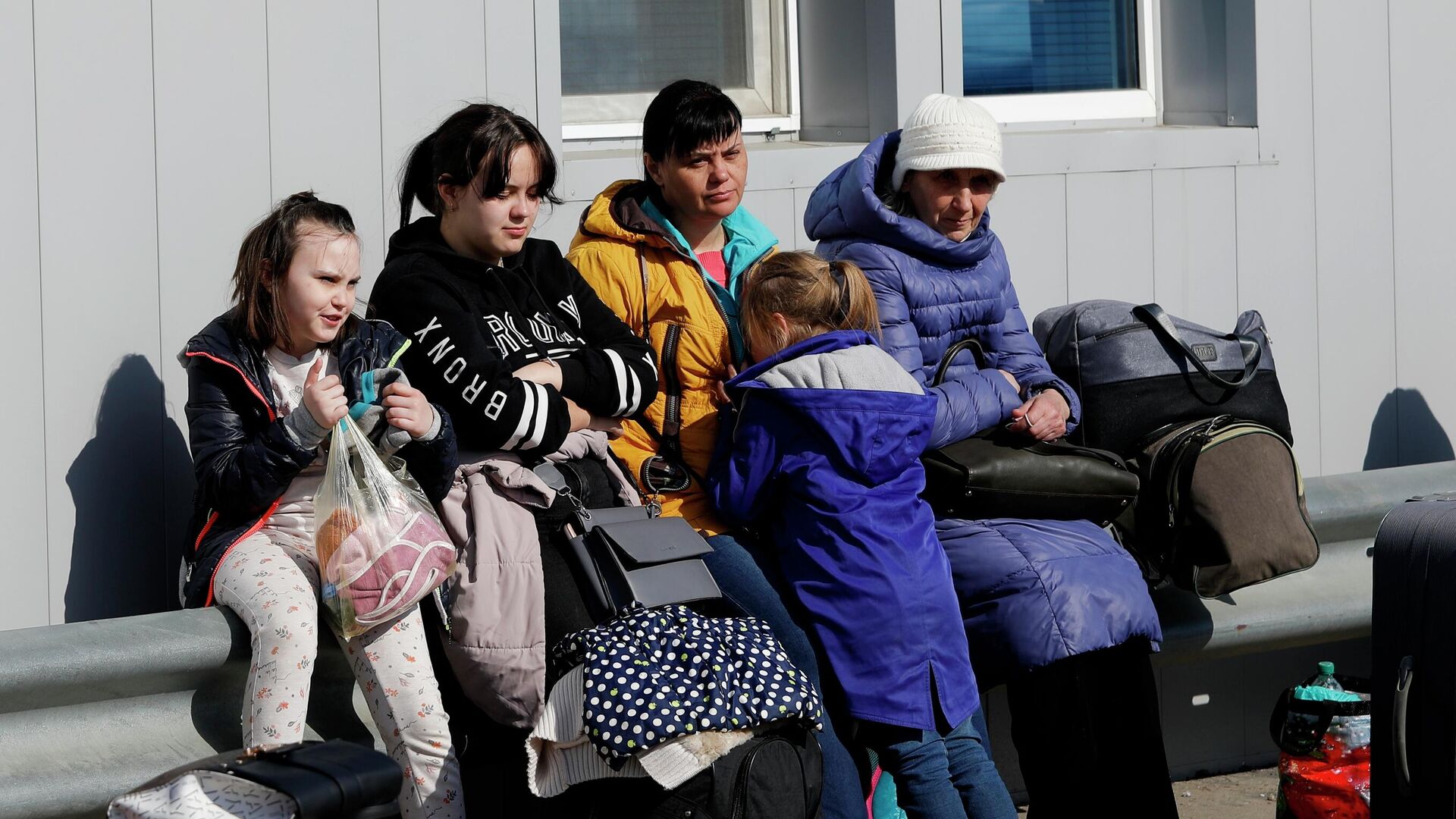 A refugee from Ukraine was outraged by the “terrible” service in Canadian establishments, posting his complaint on social networks. About this writes the portal Narcity.

It is specified that a young man named Semyon came to Canada six months ago. He decided to express dissatisfaction with the low quality of service, emphasizing that in all places where people provide services, Canada is significantly behind Ukraine in terms of personnel speed. “And one of the most visible Ukrainians for us – and I voice not only my thoughts, 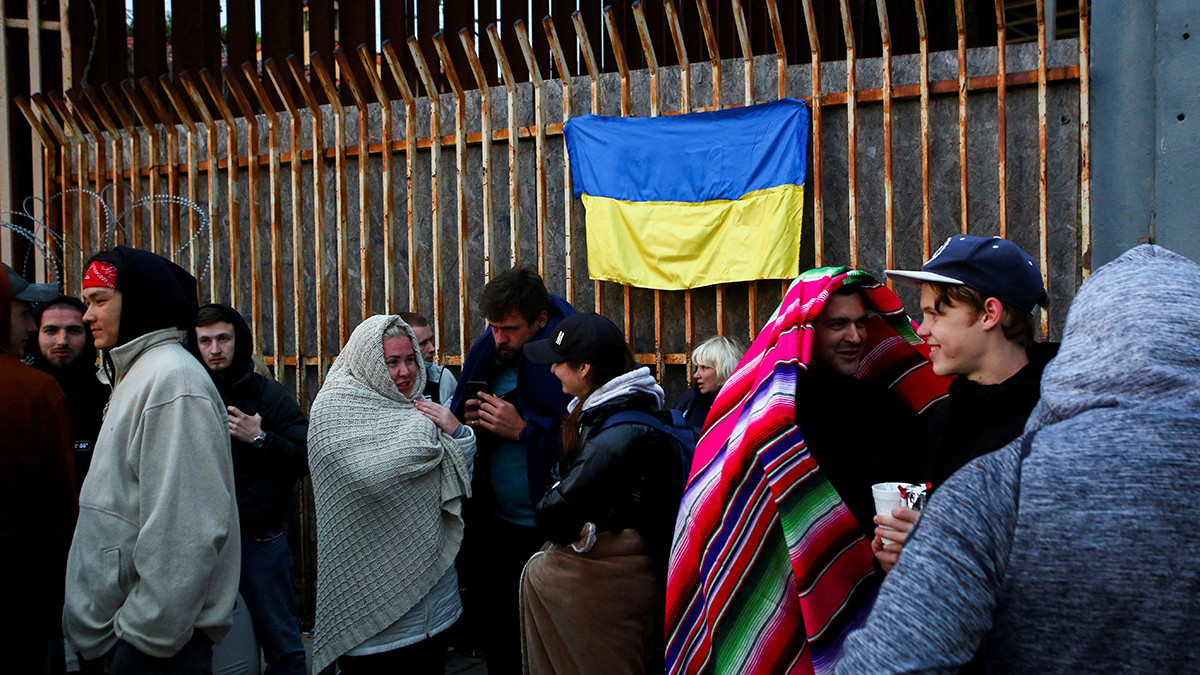 but also all the Ukrainians who came here with me, as my colleagues and some of my friends – we all share the same observation that the service in Canada is terrible, ”complained Semyon.

The Ukrainian explained that the service suffers due to the slowness of the employees. He noted that ordering coffee in Canada “may take 10 minutes,” while Ukrainians want to discuss the situation with the manager if the process takes “more than three seconds.” According to the young man, the Canadian service is “very relaxed”.

Earlier, Ukrainian refugee Zohrab Demergyan spoke about the difficulties he faced after moving to Canada. He complained about the lack of necessary vacancies in the country and problems with housing.

More than a million refugees from Ukraine wanted to stay in Poland
UNHCR: millions of refugees will face great hardships this winter