Refugees from Ukraine staged a protest action against the Italian authorities 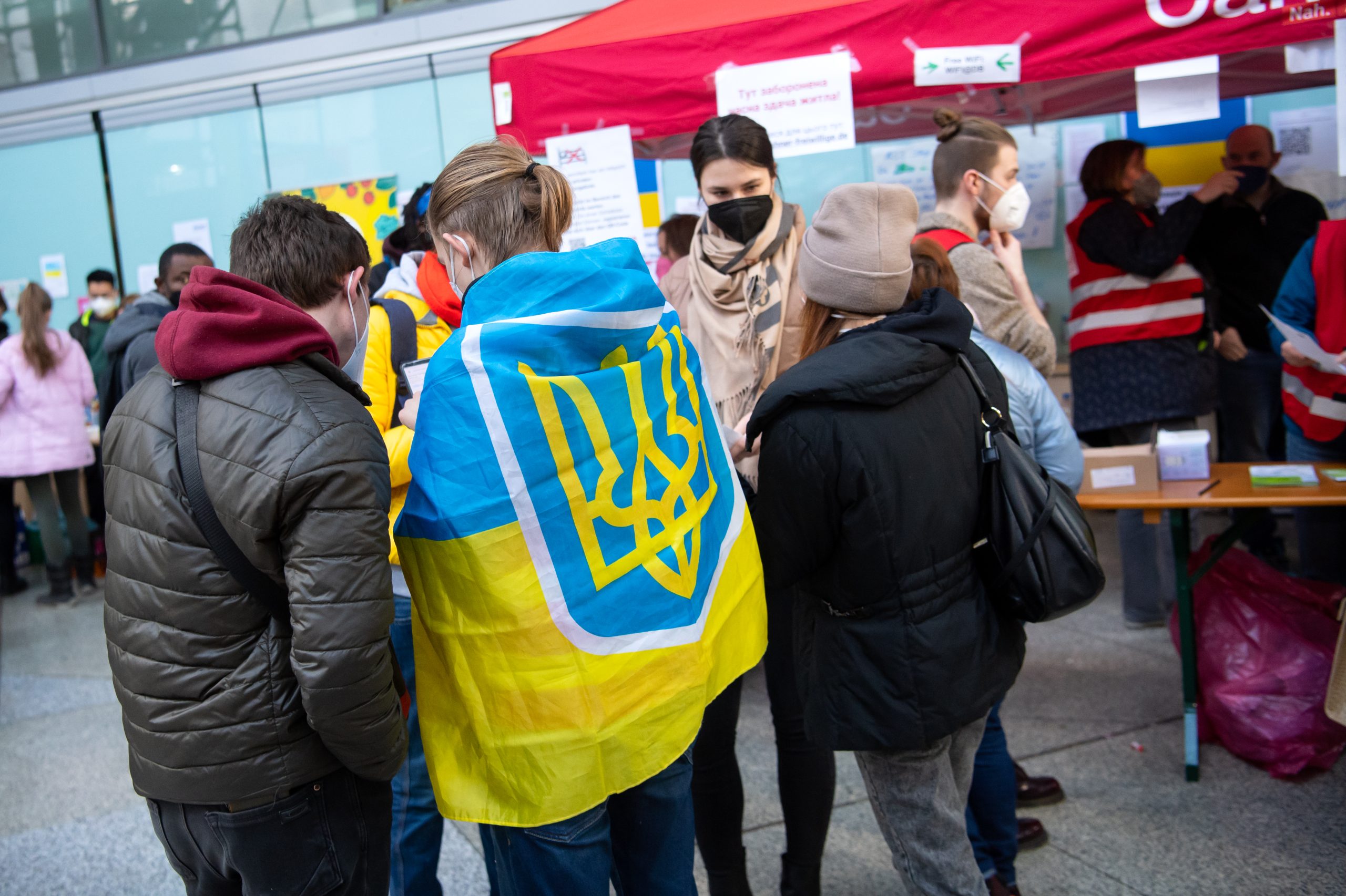 Refugees from Ukraine staged a protest action in the city of Lanciano against the Italian authorities because of the eviction from the hotel. This is written by the Ukrainian edition “Strana.ua”.

Several dozen Ukrainians who lived in the Excelsior Hotel at public expense came out to protest due to resettlement in a poorer region in the south of the country. It is clarified that local authorities refer to the decree of the Italian government and follow the instructions according to which Ukrainian refugees must be transported. Some citizens of Ukraine have agreed to move, while the rest continue to refuse. 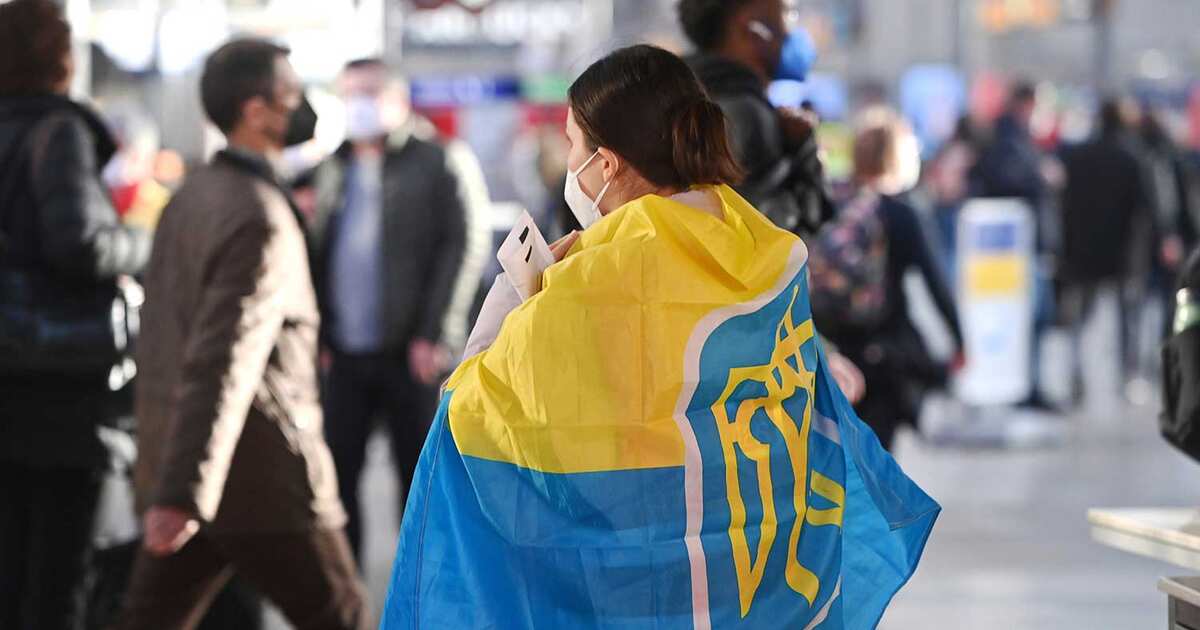 At the same time, in case of refusal to move, refugees will lose the assistance provided by Italy, and they will also have to pay for their own accommodation. According to the publication, payments to Ukrainians may be reduced. In addition, it is not known whether the assistance program will be extended after the New Year.

Earlier, refugees from Ukraine were outraged by the living conditions in the buffer center in Elhovo in Bulgaria and staged a riot. They “protested” about being placed in metal cabins and complained about “uncomfortable” living conditions.