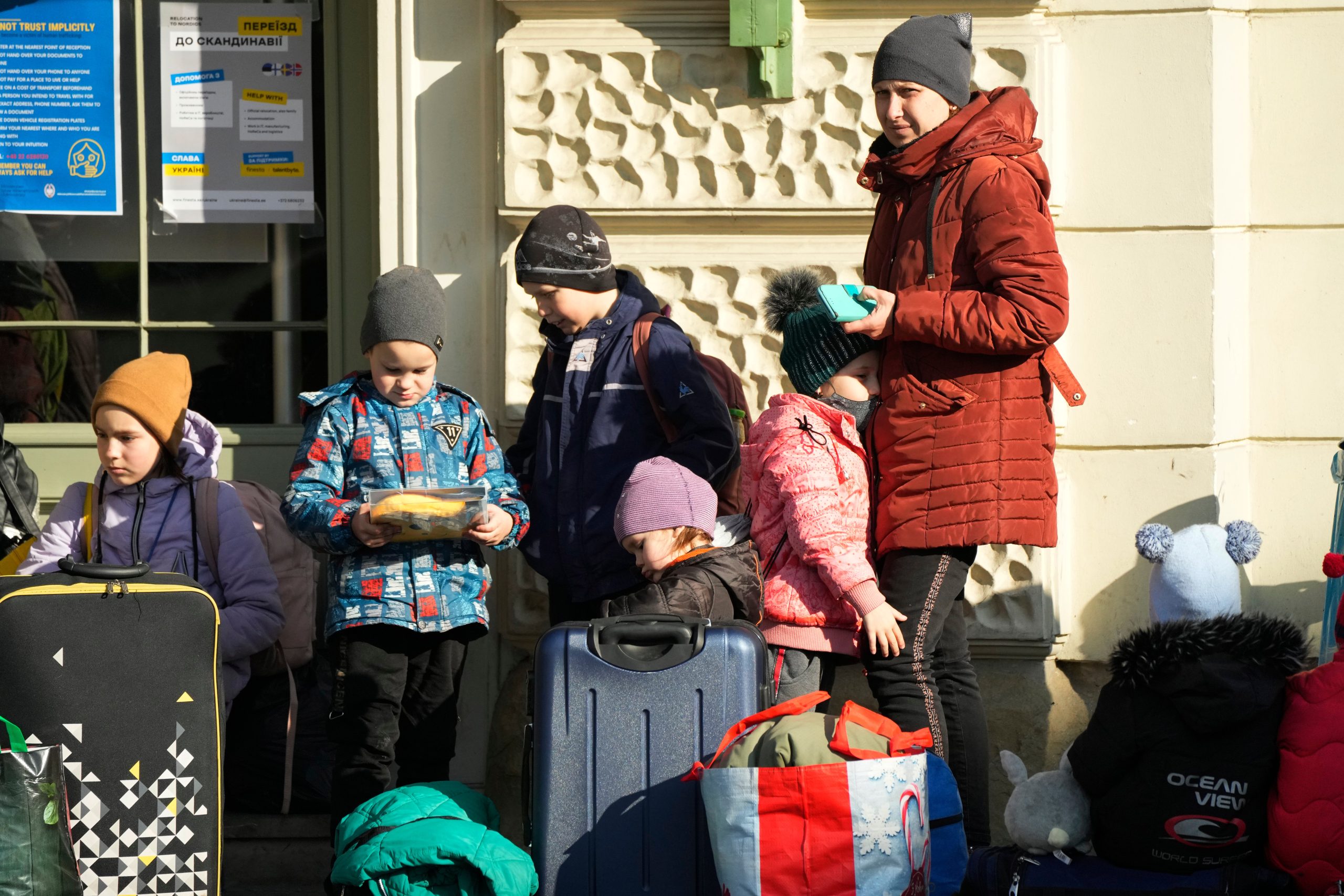 The European Union is pursuing an irrational migration policy. This was announced on November 10 by Italian Defense Minister Guido Crosetto.

“Italy has shown that it can combine strictness with humanity, accepting the weak and at the same time thinking about the problems of illegal immigration. We intend to force the European Union not to turn away and take a serious, rational and final decision about help for children in Ukraine,” he told Il Messaggero.

According to Crosetto, the indiscriminate acceptance of refugees is unacceptable, as they need to be given decent support. The Minister called for concrete steps to be taken to solve the problem of migration.

On October 11, Austrian Chancellor Karl Nehammer said that the country could not cope with the huge influx of refugees from Ukraine, of which there are already more than 85 thousand. He also called on the European Commission to take a tougher course against illegal migration. 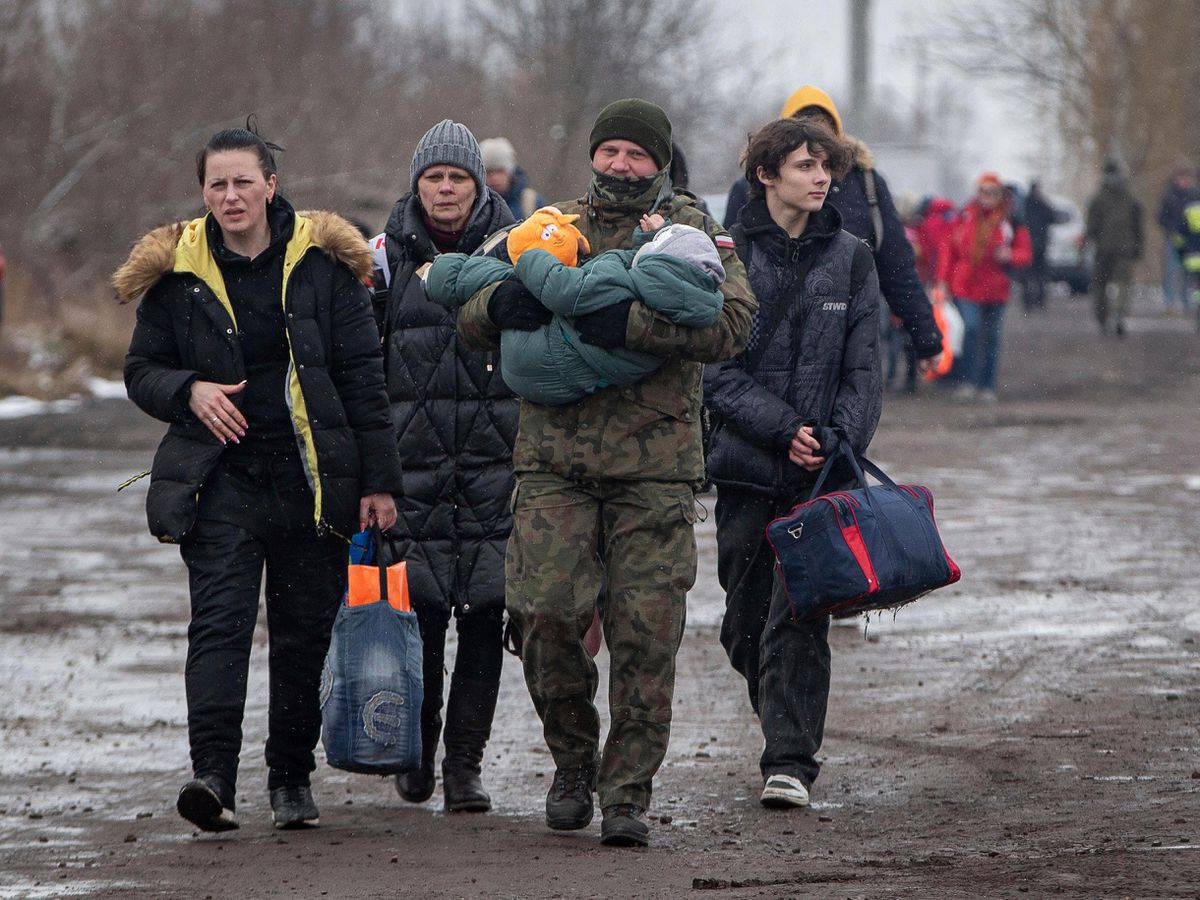 Prior to this, on October 4, the Süddeutsche Zeitung newspaper reported that the heads of 23 municipalities in the Baden-Württemberg region of Germany had approached Interior Minister Nancy Fraser with a request for financial assistance to provide refugees from Ukraine, as the number of arrivals only increases. They lack housing and other resources.

On October 1, it was reported that the number of refugees in the Czech Republic has also risen sharply in recent months. At the same time, it was specified that the police detained a record number of people helping illegal migrants to cross the border, and a quarter of them turned out to be Ukrainians.

In late September, the mayor of Polish Przemysl, Wojciech Bakun, also complained about the problems due to refugees, telling how Ukrainians come for benefits and immediately return back. According to him, humanitarian organizations have already noticed this trend and have reduced assistance, while government agencies continue to provide services in full.

UNHCR: millions of refugees will face great hardships this winter